Let’s Talk About Marketing To Women 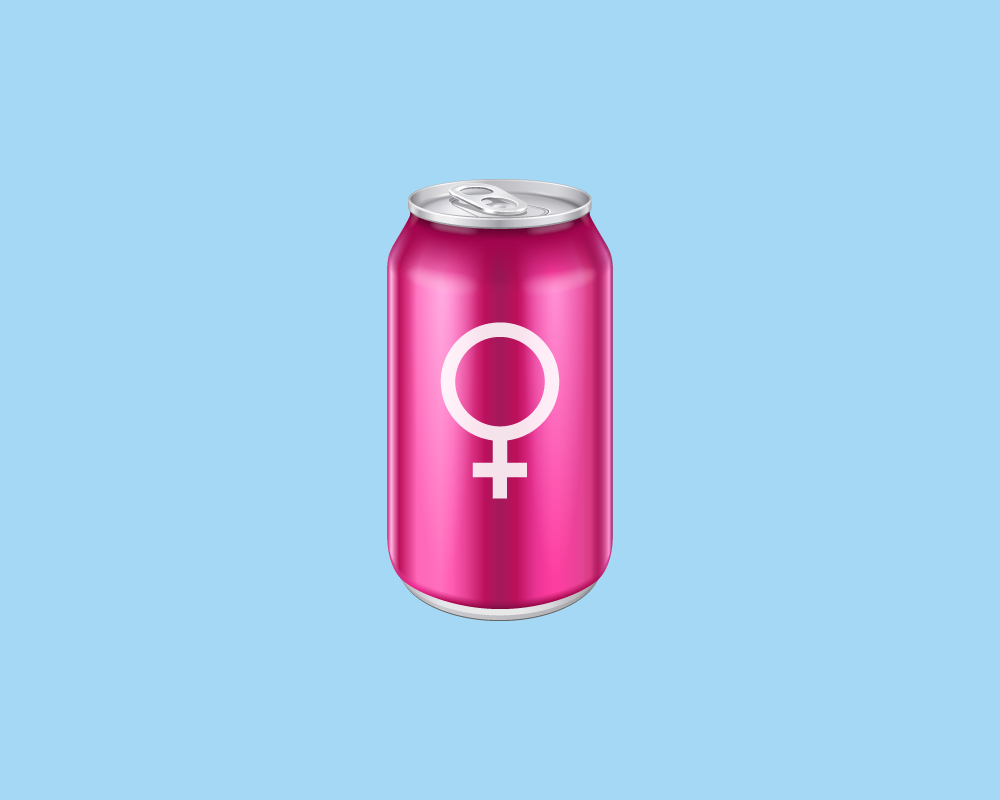 Beyonce once asked, “who runs the world?” And answered with, “Girls!” Given that women influence over 83% of all consumer spending in the United States, we wouldn’t say she’s wrong. So let’s kick off Women’s History Month by opening up a dialogue about connecting with and marketing to women.

The conversation has come a long way. We’ve started to replace “or” with “and.” Successful women like Beyonce are demonstrating that they are not just a musician or an entrepreneur or a mother. Rather, we’re finally acknowledging that you can be a musician *and* an entrepreneur *and* a mother. So, knowing that the conversation has shifted and grown, what is your strategy for marketing to women?

The first question you should ask yourself: “does marketing to women make sense for my business?” If you answered yes, you should create a strategy to tap into the sizable purchasing power of female consumers. If no, then don’t force it. What you don’t want is a contrived marketing campaign aimed at women because it’ll likely do more harm than good. This is something even big brands fail at—pens just for women, pink beer, pink power tools. Just… why? Keep reading for some real world examples of the bad and the good.

A contrived effort at marketing to women

Apparently Pepsi considered making “Lady Doritos”. Seriously. In a podcast interview, Indra Nooyi, the PepsiCo CEO discussed how men and women eat their chips differently. According to her, women don’t like the loud crunch or to lick Dorito dust from their fingers in the same way men do. She was quoted as saying, “are there snacks for women that can be designed and packaged differently? [yes] we are looking at it, and we’re getting ready to launch a bunch of them soon.”

The internet and the media had a field day. #LadyDoritos was trending the week after her statements, and not in a good way. PepsiCo was forced to go into damage control mode culminating in a pithy statement that read, “We already have Doritos for women, they’re called Doritos”. Yikes. The lesson from this example is not to force it. The idea of taking a product already enjoyed by all and repackaging it to boost sales is likely to fall flat and could do more harm than good.

A conscious effort at marketing to women

According to a case study by D&AD, “Prior to watching the film, just 19% of 16-24s had a positive association toward ‘like a girl’. After watching, however, 76% said they no longer saw the phrase negatively. Furthermore, two out of three men who watched it said they’d now think twice before using the ‘like a girl’ as an insult.” In this example we see how a brand took a pain point and created a powerful moment while making it feel relevant to both their audience and their business. Think about what problem your business solves for your audience, the role your products or services play in their every day lives, and use that to create a powerful marketing message.

A local effort at marketing to women

Your business may not have the marketing resources of a major corporation, but that doesn’t mean there aren’t opportunities for you to connect with female consumers. Urban Growler is Minnesota’s first women-owned micro brewery. Beer is a male dominated industry, yet Urban Growler is on a mission to provide great beer, food, and space for everyone.

So far it seems like they’re on to something! They were recognized locally by their chamber of commerce as 2019 Small Business of The Year. They’ve achieved success by making their beer and taproom with women in mind, but not to the exclusion of men. For example: they keep taprooms at a warmer temperature, include hooks on barstools for purses, and train staff to avoid assuming what type of beer customers like. There are millions of examples like Urban Growler all across the country. You can achieve the same type of success too, just remember: no pink hammers.

To take part in this conversation offline, check out our What Women Want series about marketing to female consumers. You’ll learn top tips from local experts in 11 cities around the country.

Can’t make it or not in your area? No worries. We’ll be posting a recap to our blog later this month.

In the meantime, see if there’s an event coming up in your city! 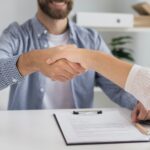 Commerce Markets to Watch January 14, 2019
VIEW ALL POSTS BY guest 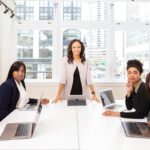 The 5 Key Personality Traits of a Successful Leader by Carl Brown January 21, 2020 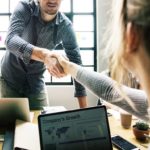 Grow your business by teaming up with a high-profile talent or local celebrity January 23, 2019 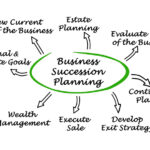 Why having a succession plan makes sense? January 25, 2022 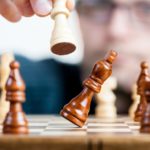 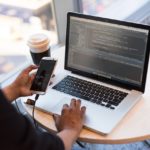 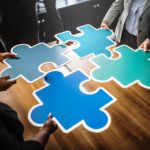 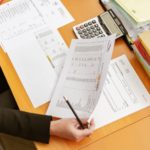 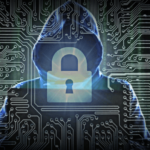 What to do if you have been a victim of Identity Theft January 25, 2022 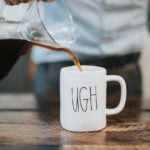 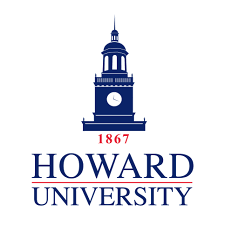